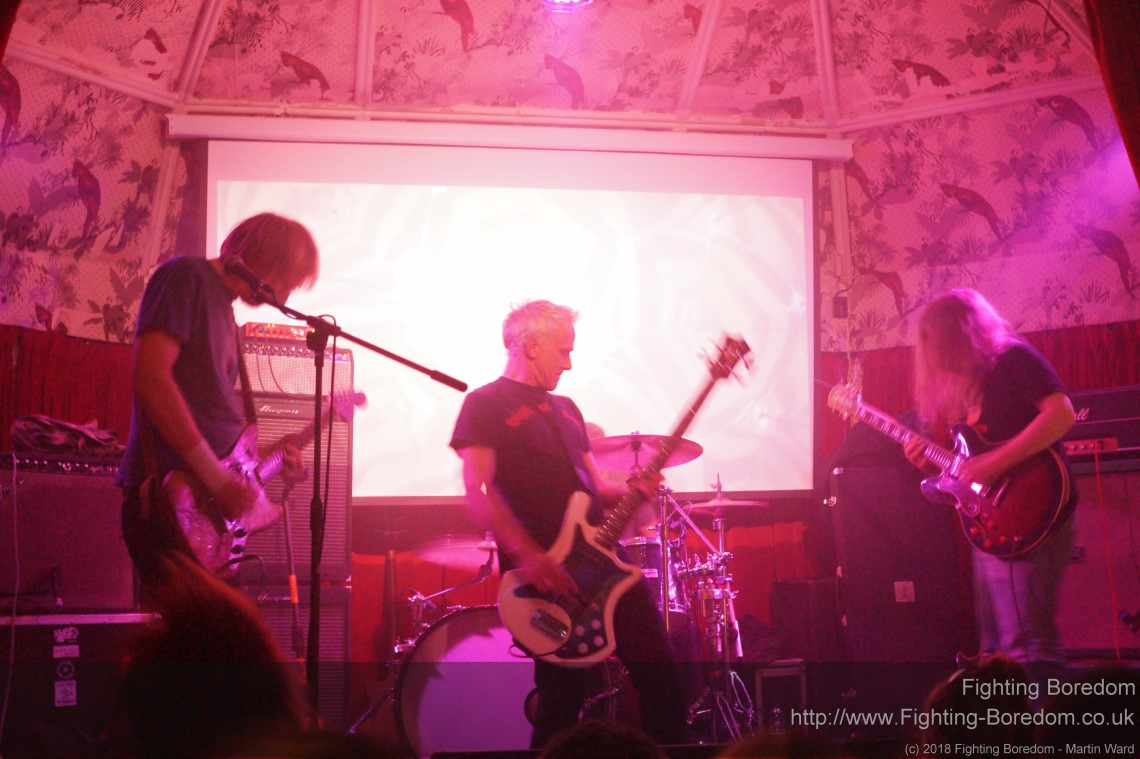 Bristol Psychedelic Experimental Rockers The Heads are playing Manchester so Fighting Boredom got in the car and headed to the drizzle soaked city to get our fill of volume.

Fighting Boredom have come to Manchester to the Deaf Institute. Tonight, the psychedelic volume filled groove of The Heads. Looking for a deafening noise at the aptly titled venue we polish off the tenner a go double gin and tonics at The Holiday Inn and head over. As we arrive the sound of Mugstar is coming down the stairs. The guitars are very loud, that’s the first thing you get, the volume. We have to buy drinks by pointing. On stage the subtle cymbals are played with soft sticks and the sound slowly, gradually rises again. The beat turns oddly staccato and the guitars chop into the sound as it keeps flowing around the drums and bass, it’s a full on Prog Psych movement and the whole band are totally absorbed in what they are playing. The sound quietens until it is the same as the start of the track and then blasts open again.

The music is carefully crafted and delivered. They play huge riffs which follow each other, rising and rising  and rising, both in power and volume until it slides slowly into another huge groove. It’s held for as long as it possibly can be and then falls. Then they start again.

There is folky progressive finger picking and widdling guitars and you know that it’s going to explode very shortly, and so it does. Into  an acid hazed amphetamine wide eyed riff, it’s fast and the velocity makes you lean forward as they lose the groove for the last time and the sound fades away into silence. Mugstar, a great start.

The Heads have their new shirts for sale, purple logo with cowgirls, the photographer snaps one up. 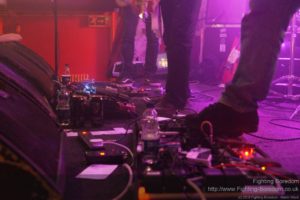 I look at the vinyl and in an error of judgement don’t buy any. I sit on the steep rising steps at the back of the room and get the full effect of The Heads as the two guitarists create feedback and discordant sounds. Smoke blows and a mad Exploding Plastic Inevitable oily kaleidoscope of images plays across the back screen. I’m unsure whether the guitars are warming up, tuning up or just trying to get our heads in the right space for the gig, whatever they are aiming for, it seems to be working.

The rhythm section come on, bassist standing strong centre stage and they start playing, the guitars carry on, the drums join and then the bass. They slow down into something slow, steady and cool. The bass 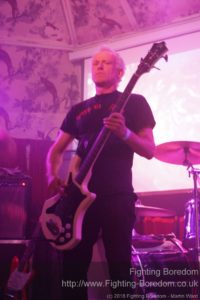 and drums provide the measured pace and the guitars wash over the top of it. It’s a massive groove and the volume is immense. They keep the same pace and the sound rises slowly up and up into an otherworldly spaced out zone. Then they just carry it on, perfectly restrained power. The sound carries on with it’s long, slow strange trip.

They get faster, with a full on guitar attack, it’s turned to a full on primitive garage rock’n’roll tip. The music is satisfying and hard but inside your head it’s a squidgy and sticky morass of sound. You can dive into it and then drip slowly dry as it sticks onto you and melts into the floor. They slow again and a howling vocal swirls over the sound and it meshes and merges into another huge groove. Until with feedback and a bass tone it slowly fades away.

The bass riff hits you in the gut as it starts again, the drums match it, tough, hard and fast while the guitars take it away. When slows a little into a more prog slide you just know that it’s going to start again ever harder and when it does it’s sheer power, but not forced out, it’s a natural outpouring of noise, it spreads easily and opens up. The layers just pile down onto you as the groove just goes on and on.

The guitars start to feed off the drums and become angular and discordant, again they just lock in and carry on going. To smash into a massive garage psych-out, circular and loose.  The drums and bass erupt again and this is a logical step on from the lunacy of the Stooges balanced with the very best spaced out prog you can name, this is it kids, this is what you call a groove and the hip ones among you will know, just know what they mean. The sound is relentless, ongoing and doesn’t flinch, then it fades one more time and they leave as the feedback whines on.

The lights come up and despite the shouts and claps they don’t come back on. They don’t need to, they have done what they needed to and given us their noise. They know we will be back for more next time. 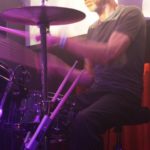 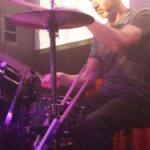 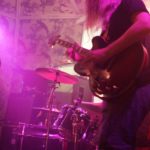 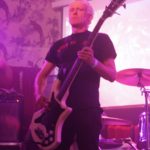 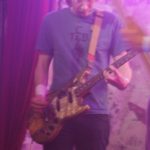 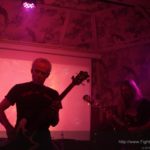 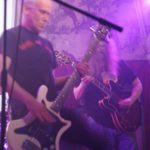 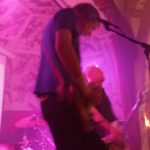 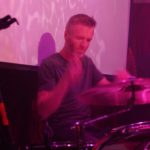 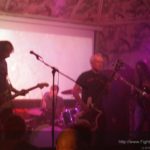 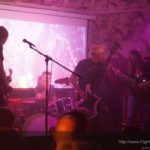 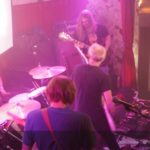 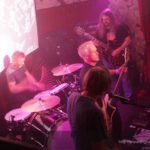 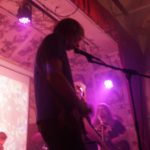 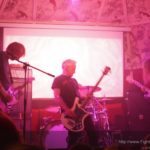 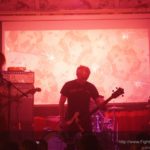 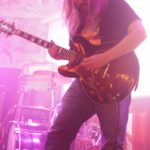 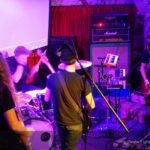 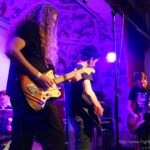 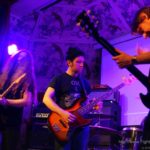 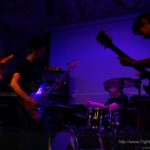 The Heads are on Facebook and have a Bandcamp page.

All photos and driving by Martin Ward, all words by Adrian Bloxham.