As Fighting Boredom enters the new year we have once more been inundated with great music, music that we feel could do with sharing out further so here’s a round up of the releases that have grabbed our attention this last couple of weeks. Cherry Pickles are Priscila B from Brazil who sings and plays guitar with Mimi B from UK smiles and plays drums. Fighting Boredom saw them play with Black Mekon who may or may not be involved in the single, we don’t know. We don’t really know much about it at all except that it’s a very short, twang infused garage rock with a beat to make you wiggle your hips. Rudimentary and ace! 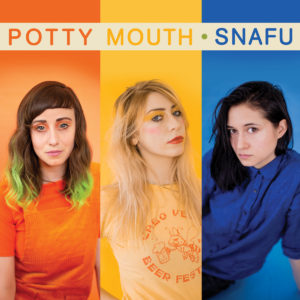 All female punky poppy trio Pottymouth released their new track from the forthcoming new album SNAFU, it’s a melodic punk blast, infectious and fresh. It’s a tongue in cheek blast of a track about not wanting to get older, something I remember well. 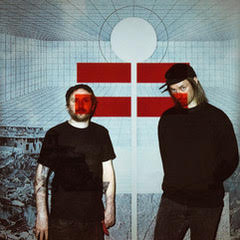 We saw Gum Takes Tooth at last years Supersonic Festival after they had spent time in the Moog labs, this track takes the electronic strangeness of that set and makes it harder and more disturbing. The new album is out on Rocket Recordings at the end of January. 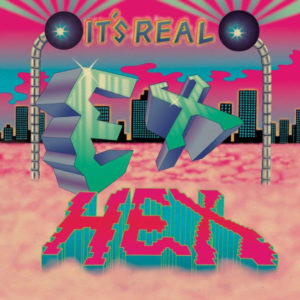 Another all female group, can’t have too many of them in my thinking. This is shimmering punky garage pop with exquisite harmonies and a cool song. 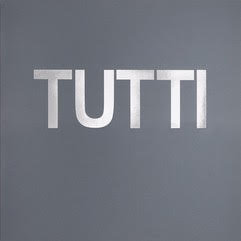 Cosey has her second solo album out at the start of February, it’s ‘an audio self portrait comprising of manipulated sound recordings from Cosey’s life, music and art’. Orenda is a dense soundscape that disturbs and draws you in. 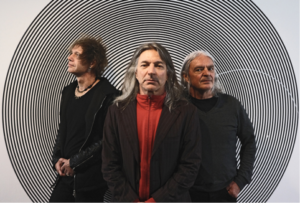 The Young Gods return with a hard edged electronic beast of a track, they have a new album out in March and a one off date in London. We are glad they are back. 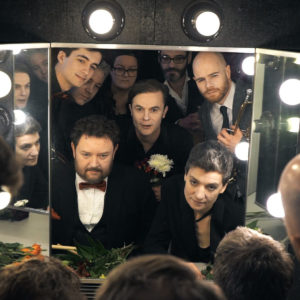 A New International released their fantastic album and then seemed to disappear, now we have a new torch song to savoir,  excellent 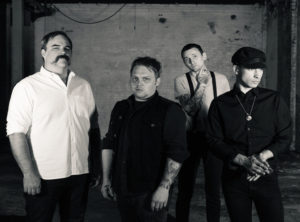